And the Emmy Goes to… 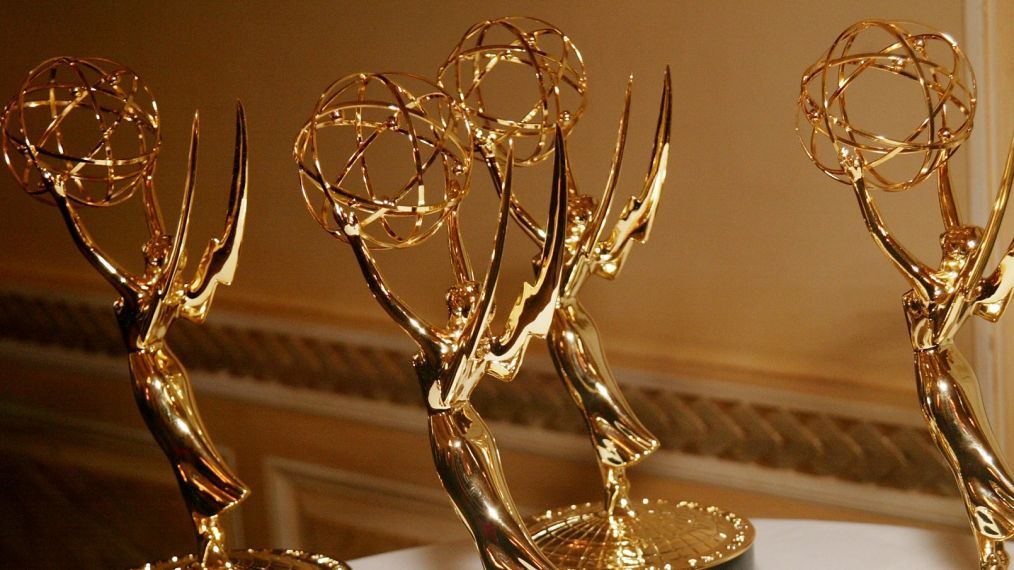 Carpet Time is extremely proud to have worked with 12 Emmy nominees this year including The Marvelous Mrs. Maisel, Saturday Night Live, and Succession.

The 72nd Primetime Emmy Awards air this Sunday, September 20th on ABC. The Emmy Award recognizes excellence in the television industry and being nominated is no small feat.

Congratulations to all the 2020 Emmy nominees! We would like to extend a special congratulations to Set Decorator Ellen Christiansen, The Marvelous Mrs. Maisel, and Set Decorator George DeTitta, Succession, on their nominations. They are long-time friends and clients of Carpet Time and it was a pleasure working on their remarkable sets.

Check out the photos below of our floors featured on these Emmy nominated shows down and watch the fascinating interview with Set Decorator Ellen Christiansen on creating the sets for The Marvelous Mrs. Maisel Season 3.

The Marvelous Mrs. Maisel Season 3 is the continued joy ride back in time to the early 1960s, masterfully executed by Production Designer Bill Groom and Set Decorator Ellen Christiansen.

JoAnn Vara, SDSA Board Member, recaps the season and interviews Set Decorator Ellen Christiansen on Inside the Set with Set Decor. A big thank you to Ellen for the shout out and a look into the 1960s casino filmed right here in Astoria, Queens!

We worked closely with the Maisel set dec team to find them the perfect casino carpet. This is truly TV magic transforming Astoria World Manor into a 1960s casino!

Click here to watch the interview on Inside the Set with Set Decor! JoAnn and Ellen discuss our famous casino carpet at the 6:00 minute mark of the video.

Succession Season 2 continues to center around the high drama of the high powered world of the Roy family.

Creating the world of the one percent on an episodic television schedule was an ambitious challenge executed by Production Designer Stephen Carter and Set Decorator George DeTitta.

Thank you to George and the entire Succession team for once again working with us and we look forward to working with you all on Season 3!

Carpet Time had the pleasure to work on the following 2020 Emmy nominated productions:

Congratulations to all the nominees! Contact us to learn more about our services. 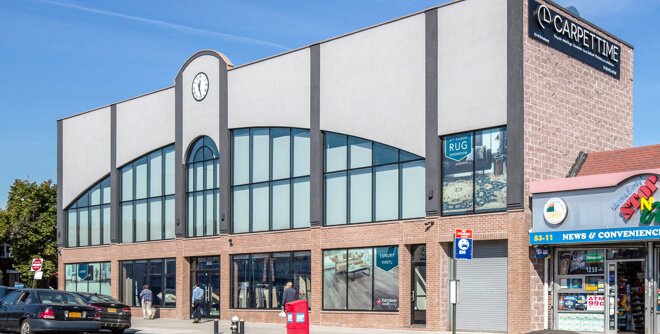